Georgi grew up at Camp Nicolet and has been involved professionally for over 50 seasons. She has a BS in Medical Illustration from The Ohio State University, and assists in directing the day-to-day operations of camp to this day. An active Standards Accreditation Visitor for the American Camp Association and past President of the ACA Wisconsin Section Board of Directors, she now oversees the financial and marketing aspects of Camp Nicolet and the Camp Nicolet Foundation. She is a certified USA Waterski Level II coach, and conducts private wakeboarding lessons offered to campers. She competed on the national level in water skiing herself for many years through USA Waterski organized tournaments. She is an artist, a musician, and an alpine ski racer. In 2013, she won her division in the NASTAR National Championship ski races held in Colorado. Georgi lives at camp year-round with her dog and “chief helper,” Emerson.

Jeremy grew up at Camp Nicolet and attended Red Arrow Camp for boys from 1987 to 1992. He has a BA in Journalism from the University of Montana, and an MA in Media Arts from Emerson College in Boston, MA. He is the Director of Operations, supervising in-camp programming, facilities, and daily logistics. Jeremy assists with Northpoint Adventures, Camp Nicolet’s wilderness tripping program, leading the advanced Isle Royale and Rocky Mountain backpacking trips. Working with kids in the summer and helping them discover the beauty and power of nature as well as their own inner confidences is his joy and passion. A volunteer DJ by winter at WXPR Public Radio, he and energetic Nicolet campers produce podcasts during the summer from Camp Nicolet’s studio. Jeremy and his chocolate lab, Bridger, are full-time residents of the Camp Nicolet property.

As a summer camp enthusiast since childhood, Mary Anna went on to create a career around the passions she developed as a camper and counselor: staying active in beautiful outdoor settings, learning and growing by regularly taking on new challenges, and “paying it forward” by working with young people to help them mature into healthy, happy adults. After earning a B.A. in English at the University of Dallas and a Ph.D. in Anthropology at Northwestern University, Mary Anna worked in experiential and outdoor education as a teacher, administrator, and houseparent at schools including Quest Academy in the Chicago area and Conserve School in Land O’Lakes, Wisconsin. Mary Anna also spent several years as a Dean and Director of Diversity at Western Technical College in La Crosse, Wisconsin. Her work has included leading accreditation teams; developing academic and outdoor programs; supervising staff members in teaching, outdoor education, counseling, and health care positions; and teaching a wide range of subjects. 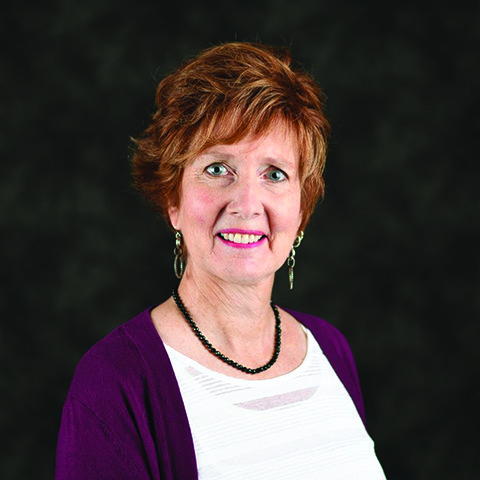 “My wonderful parents have given me many gifts in my life, but I am most thankful for the gift of camp which I now share with my daughter. Nicolet taught me the meaning of trying new things, hard work, and gave me my most treasured lifelong friendships.” – Camp Nicolet Parent/Alumna